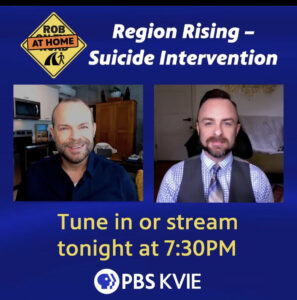 If you are at the point of considering therapy, then you are likely experiencing pain, stagnation, and frustrated with one or many of life’s challenges. You now recognize that something needs to change and you would like help achieving that.

Let me start by telling a story of a typical client with whom I’ve worked with.

“Joe” sat at home by himself for what had become a typical evening in his life. He contemplated seeking out therapy yet again as he struggled with the familiar negative voices badgering him with self-doubt and a sense of worthiness. This time however, as he sat in front of the computer looking at one therapy website after another, the depression and self-loathing had become bad enough that he was seriously considering suicide as a way to stop the pain. Joe blamed himself for what his life had become. An unfulfilling job, constant disappointments with relationships, and a belief he missed out on a life he “should” have had. He believed these voices, rooted deep in the past, were absolutely accurate in regards to his failures.

Growing up he experienced a great deal of rejection and ridicule by the people around him. They would constantly judge him to be “not enough” or “too much” of something else perpetuating the idea that he was innately wrong as a human being. These voices from the past eventually became his own internal voice tormenting him to be better and more acceptable in the eyes of others.

Shame was often used as a weapon of control when he stepped out of bounds. He internalized that shame and it became a permanent part of his identity. He tried everything he could to escape the shame either by numbing out using substances or seeking out validation of his worth by being the best at everything. Eventually, all those methods failed leaving him with death as the only option he could think of to free himself from the overwhelming pain.

Gratefully, Joe was able to hold onto a little a hope that there was a better way. He reached out despite the pain and made an appointment to determine if therapy was for him. Although at times the voices would cause him to doubt himself, he showed up every week fully committed to the work and eventually these voices quieted down. He learned tools to challenge the voices and put them in their place. He also learned skills to help manage and regulate his emotions improving his depression and self-perception. Over time, he experienced more meaningful connections in his relationships and an overall sense of satisfaction.

Like Joe, many seek out therapy who have experienced a similar story. A story of pain rooted in rejection. Living lives of inauthenticity in the hopes that others will validate their worth and right to exist. This kind of life is a prison. Some break out by suicide, but many just suffer day after day hoping for an opportunity to escape and realize their full potential for happiness. Therapy can be that opportunity.

Taking the first step to begin therapy can be difficult but also empowering. Once you contact me, we will arrange the initial evaluation session. I prefer to meet in person so we can get a clear idea of how we work together and if it feels like a good match. If it doesn’t, then I am happy to provide you with referrals that may better meet your needs. If we do decide to move forward, then we will schedule the next session, determine frequency of sessions and work out payment arrangements and/or insurance coverage. By now, you have already learned ways to tolerate life’s painful challenges. Why not take the next step from merely surviving to thriving!

TAKE THE NEXT STEP

Sign up for the initial consultation. Fill out the form below.

The process of effective therapy requires a space of safety and protection.

You typically sit across from a therapist at your most vulnerable opening up about what is truly painful and unbearable. Do you trust this therapist will not judge or condemn you? Will you wonder if they understand your experience and have the ability to help you solve the problems at the center of your pain?

An effective therapist has to successfully create and hold this safe and non-threatening space while exploring along side you without judgment. 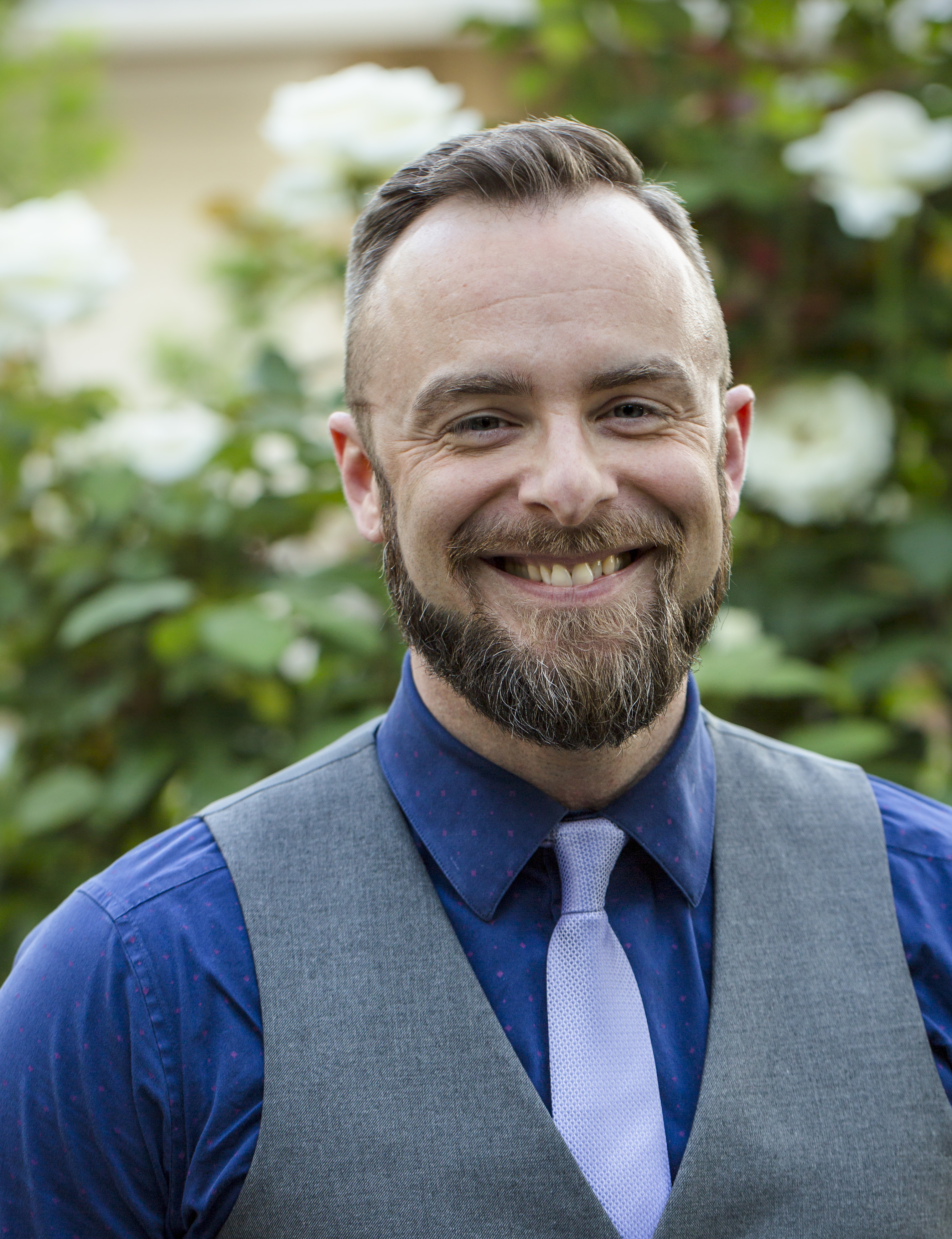